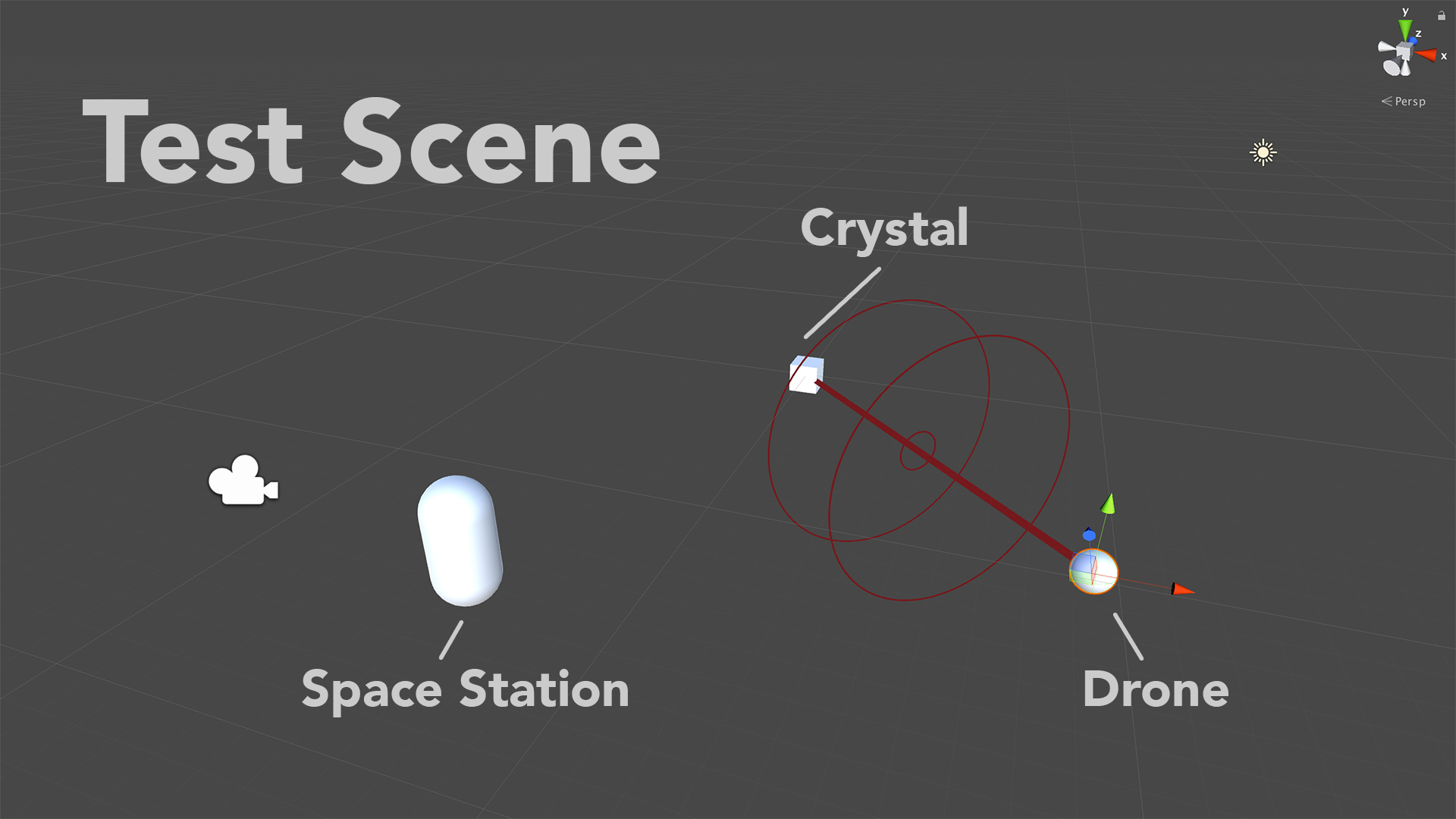 I really want to show some progress but on what front. I think the biggest area that was missing from the Kickstarter was UI (User Interface). So I’m working on this. The issue of course, like all things, it’s a rabbit hole. I want to address the lack of representation between Drone and Crystal. So adding GUI there would be the best start. The rabbit hole is now I need to rewrite the object that detects distant. Before I had code that was optimized to only find distance under limited conditions. In order to alert the user before action occurs, I need to expand the detection. 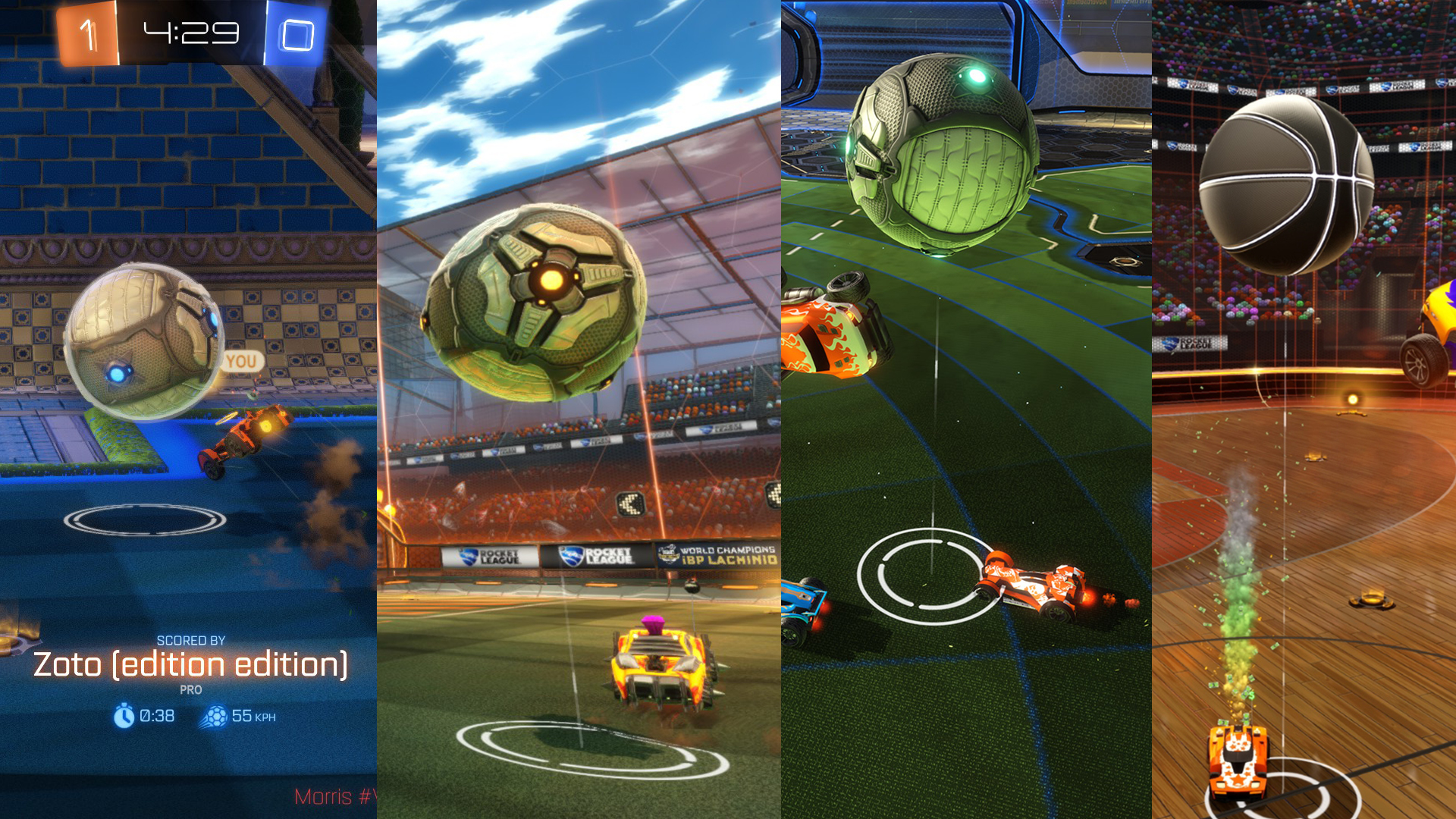 This is the direction I want to go with The Cosmotic Mission. Rocket League uses a spacial indicator of proximity that tells the player how far off the ground the ball is.

I like the notches in the connecting line that is similar to a ruler or scale. It’s easy for the user to determine distance even if the user is close or far from the UI.

I like how the rings are dynamic like a gage, one fixed ring for reference and another as actuary, representing status.

Probably one of the bigger challenges is in The Cosmotic Mission, there is no fixed playing ground and the meeting location happens in mid space. How does the user not get lost with all that can go on. Example, since the rings are spacial, they can get clipped by objects in the environment, asteroids, etc. So some of the interface could be occluded.