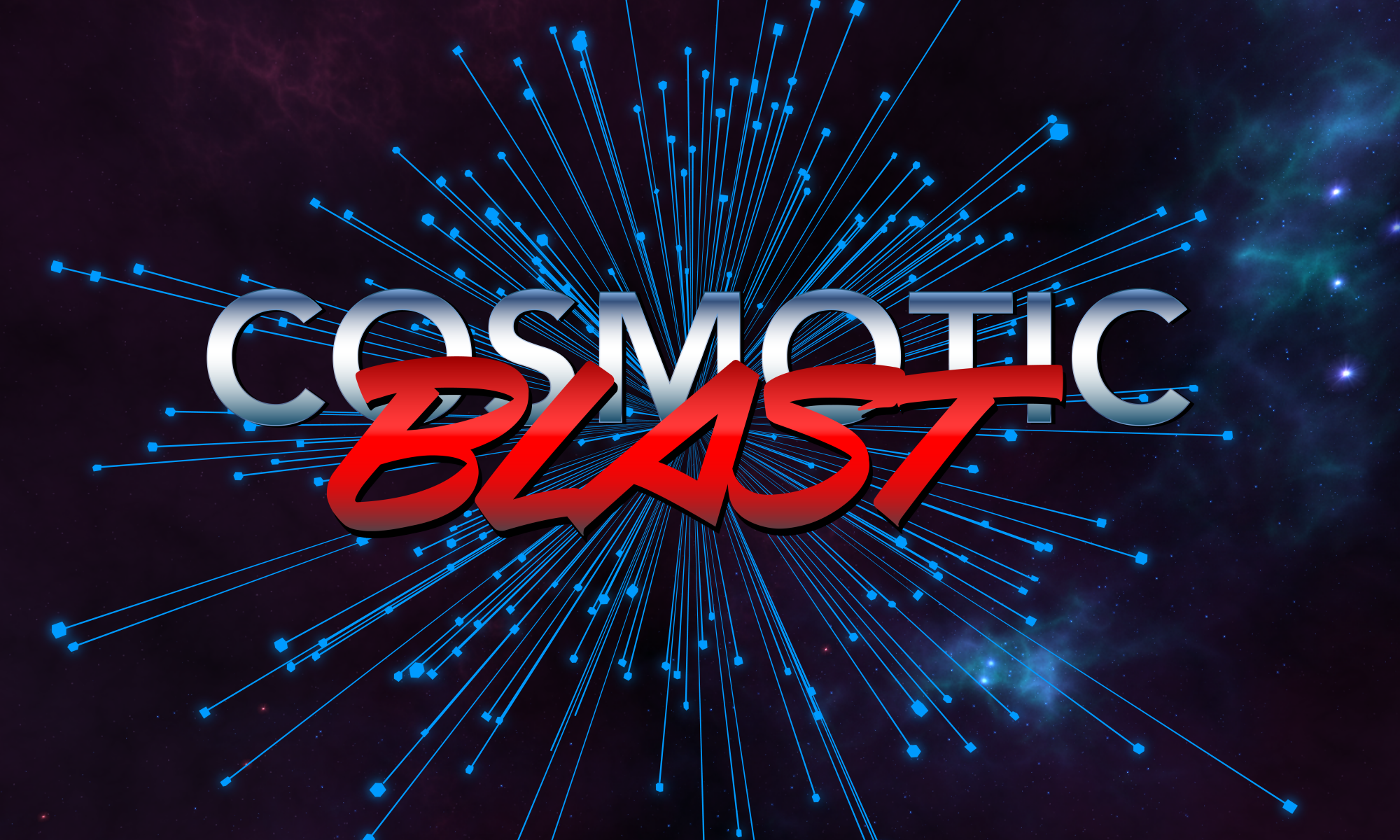 Cosmotic Blast is an asteroid game in an immersive experience you have never seen before. Stand amongst a swirling cluster of asteroids in space as you pilot a ship. Blast and destroy wave after wave of asteroids and collect the powerful Cosmotic energy embedded in the rocks.

The more energy collected, the greater the upgrades to enhance your ship, making it faster, stronger and more resilient. You’re going to need it, as enemies and obstacles try to get in your way.

Have a blast blastin’ this blast from the past!

The Future is going to be a Blast!

Now on Steam for the Rift[s], HTC Vive and Valve Index.

ThetaREZ is focused exclusively on virtual reality experiences. We have done enterprise experiences for trade shows but our heart is in gaming.

Cosmotic Blast will be ThetaREZ’s second title released on the Oculus Store. After successfully launching The Cosmotic Mission, ThetaREZ learned so much about the process, from design to development and to promotion.

More about our core team: https://thetarez.com/team/