Not going to publish this too much but the free version of Cosmotic Blast is going away. The pay version will have the DLC included. So if you want the base version, get it now. You have until April 24th. 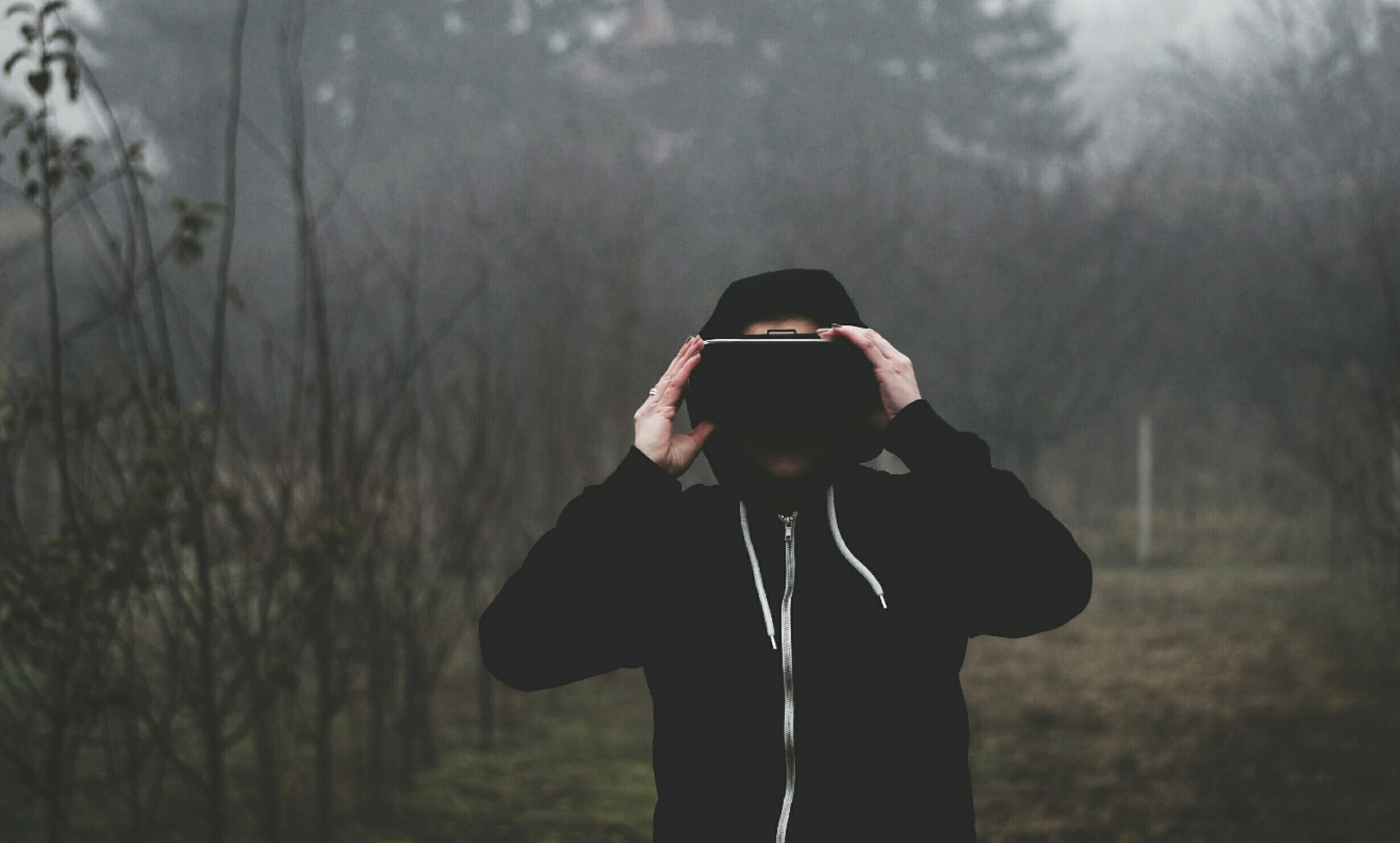